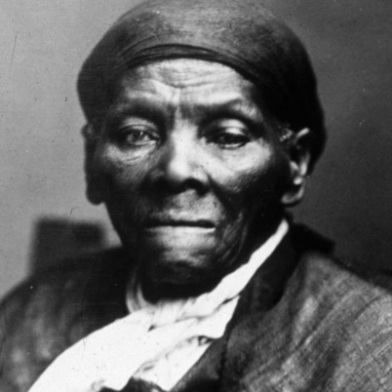 Did you know? Harriet Tubman was born into slavery and found a means of escape with the help of her abolitionist neighbors. In 1849, she fled her slave life in Maryland and found respite in Philadelphia. There she formulated a plan to liberate the rest of her family by way of the Underground Railroad, a system that involved moving slaves from one safe house to another under rigid secrecy. She was able to free her family and numerous other slaves throughout the years, taking them as far as Canada and helping them find safe jobs. Later, she worked as a nurse during the Civil War and was a proponent of both women’s suffrage and the abolitionist movement