The evolution of fashion in the black community has provided a diverse way for many to express themselves, their ideas and beliefs.  As the month of February winds down, I’d like to take this time to honor a woman who made a major fashion contribution to African American history.

Ever wondered who was the first black fashion designer?

Zelda Wynn Valdes (1905-2001) was the first black fashion designer. Her designs have graced many celebrities such as Dorothy Dandridge, Ella Fitzgerald, Eartha Kitt and more. During the late 1940s-50s, the popular trend at that time was Christian Dior’s “New Look”; which consisted of mid length full skirt and fitted bodices. She slowly ushered in a new trend of fitted low cut dresses that accentuated rather than hid a women’s curves. Her designs even caught the eye of Playboy’s Hugh Hefner, who commissioned her to design the signature Playboy Bunny costumes. I am sure that as she was designing these costumes, she would have never thought that it would be a template for future performers to use as their stage costume such as Rihanna, Beyonce, etc. 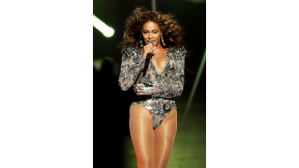 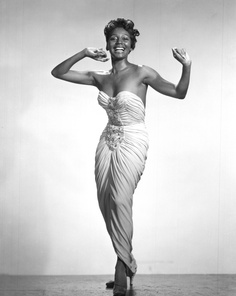 3. In 1970, Head Costume Designer of the Dance Theatre of Harlem. 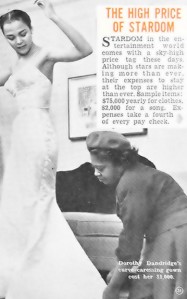